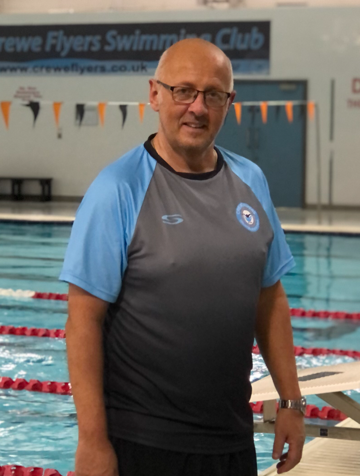 Former Head Coach of the Satellite, Joined Crewe Flyers in September 2021 to develop the swimming program and mentor coaches.

Steve is the performance Coach for the Regional Squad